The Chenevier-Goron foundation fights against all forms of exclusion, by supporting, in France and abroad, organisations providing access to security, education, health and culture.

The Chenevier-Goron foundation was created in 2014 on the initiative of Eric Chenevier, CEO of GORON, and of his wife, Danièle Chenevier. It embodies their convictions, and on a broader level, those of the company in terms of social responsibility. 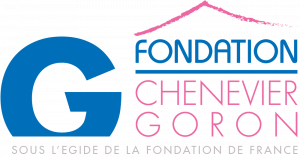 Not only the vocation of GORON is to protect, but beyond that, we believe that the company plays a fundamental role in community life: first by contributing to create wealth for the benefit of all, but also by bringing support to those remote from employment, health and security.

Therefore, steeped in corporate culture and in the values of the Chenevier family, the Chenevier-Goron foundation is aiming to protect the most vulnerable. Its mission: fight against all forms of exclusion. The foundation supports, in France and abroad, different organisations helping children and adults to find a way out of marginalisation, by providing them with an access to security, education, health and culture.

Placed under the aegis of Fondation de France, the Chenevier-Goron foundation is composed of company representatives, members of the Chenevier family, as well as experts, bringing a new outlook onto the supported causes. 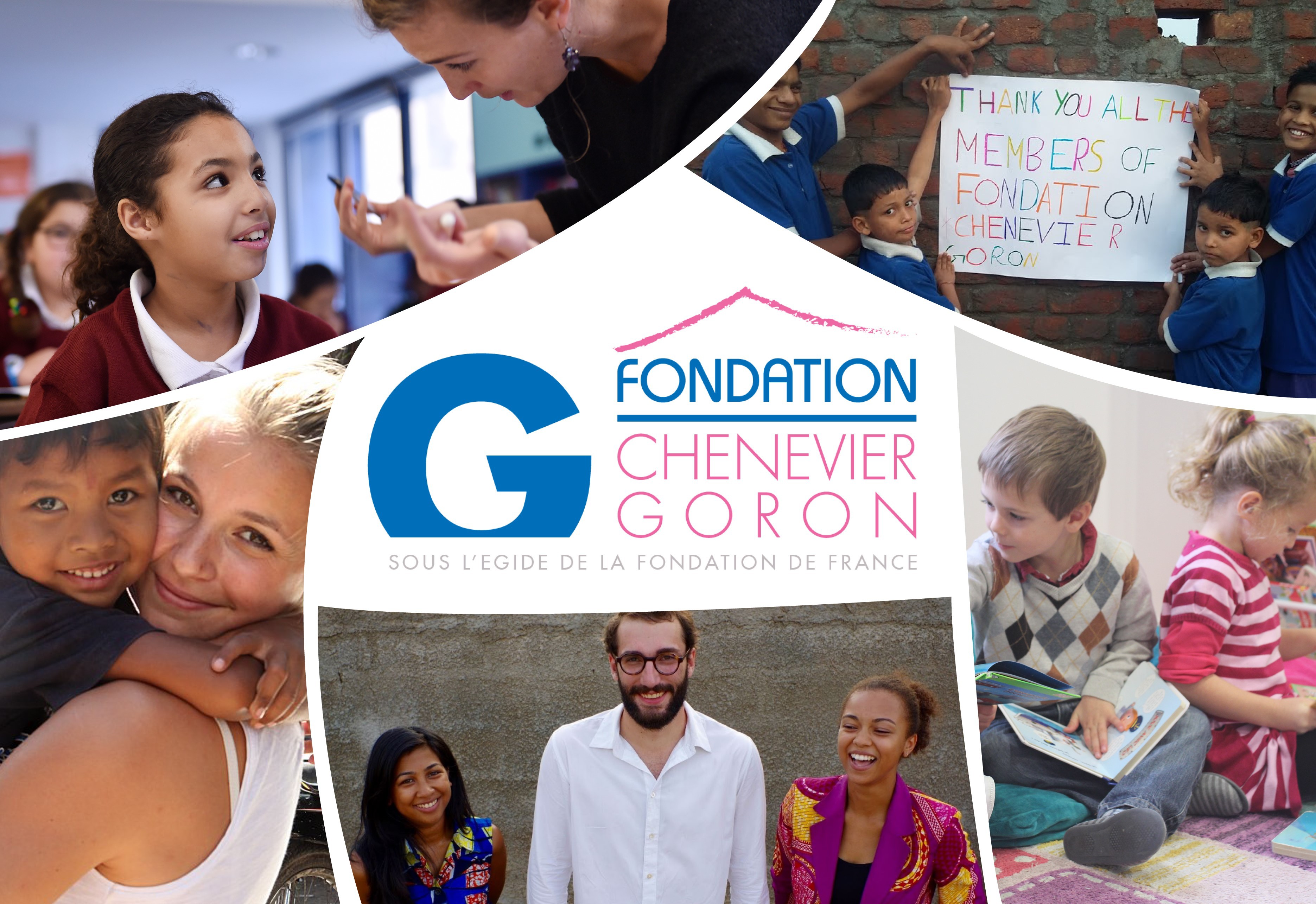